What the Enlisted Heritage House is all about. 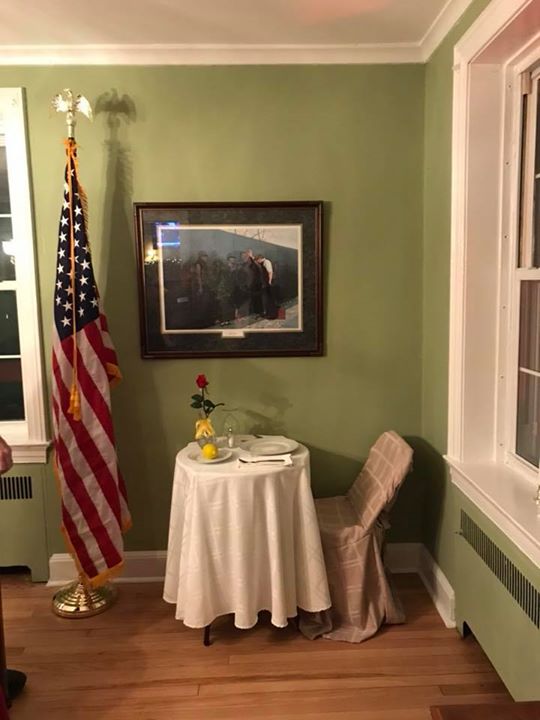 Memorial Table set in honor of our fallen heroes.

Why be an Enlisted Heritage House Supporter?

The Enlisted Heritage House non-profit organization was established in 2015 as a professional and social organization to renovate and enhance Quarters One and to capture and preserve the enlisted heritage of the 127th Wing and other military organizations at Selfridge. The EHH could use your donation, time and skills today to help with this endeavor. Quarters One, 409 Lufberry at Selfridge Air National Guard Base was completed in January 1935 at a cost of $14,615 with 3,187 square feet of living quarters for senior military officers. It served as the base commander’s home prior to WWII, but during that war it became a nurses’ quarters, accommodating seven women. Sometime after the end of the war, the house reverted to officer quarters. The house was last used as a residence by a base commander in the 1970s. Since that time the house has fallen into disrepair.
Upon completion of renovations, the Enlisted Heritage House will be used for meetings, promotion boards, training, and social activities. The organization is unique as it is comprised of all ranks currently serving or having served at Selfridge, with 90% of the organization being veterans of war. Contact us for use of the Enlisted Heritage House for your enlisted council meeting, promotion board, or other military related event!

Donor Opportunities – Night at the Races 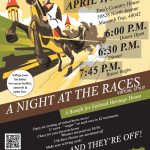 A Night At The Races, Virtual